I am by nature a trusting person. I assume everyone has the best intentions always – yeah it’s bit me a few times too. It’s always the person I suspect the least is the biggest ass.

I knew someone once that okay, confession time, I got to the point I would piss her off just to see her stink eye.

It was amazing how she could squinch up one side of her face and open the other eye HUGE. And look totally displeased while doing it. She Had Stink Eye Jo Potocki Acrylic Collage Outsider Art Orginal Art Girl Woman | eBay

I’ve been eating organic for a very long time. Got rid of my microwave a long, long time ago and I don’t eat meat and haven’t for years. Skinney and I make nearly everything from scratch or source it local.
I don’t consider myself a vegetarian, I hate labels but if someone presses the closest thing I would say I am is a nutri-cian – whatever the healthiest option is, I will choose.

I had a friend of a friend that had  discovered being a vegan and you’d think she invented the concept. She totally cornered me and started telling/yelling at  me about animal cruelty in meat and how demand for beef is ruining the planet and I’m totally looking at my hands to see if I’m mistakenly holding a Big Mac or something.

Then I lost track of what she was saying because I noticed she was either beginning or ending every sentence with “I AM A VEGAN” like it somehow made her slightly better than all other humans. I told my friend to never bring this chick to a dinner party I’m at again unless she’s learned to control her vegan powers.

If you know me, you know I detest talking on the phone. I love letters, emails, even text messages and nothing beats face to face for a great chat. But I hate the phone.

Now, out of all the people in the world I could have partnered with in life, my partner Skinney hates the phone too.  Neither of our kids enjoy talking on the phone.

So, when the phone rings at our house, this is usually the conversation that ensues…

I knew someone once that hated anything that was outside her comfort zone. And let me tell you, this chick’s comfort zone was microscopic.
She hated people with tattoos, said they were scummy and she wouldn’t sit by someone on a plane that had them. Yet, her husband had tats.
Anyone and anything unique was suspect and hated on.
She made me tired to be friends with, so I stopped.
Imagine all the people you’d never have the pleasure of knowing if you just judged a book by its cover? 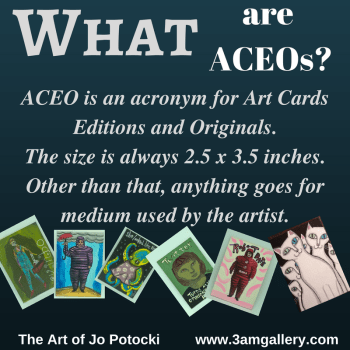